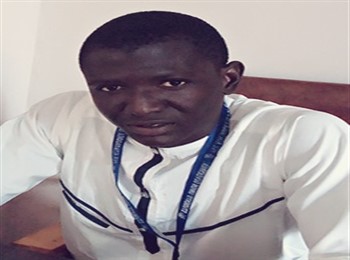 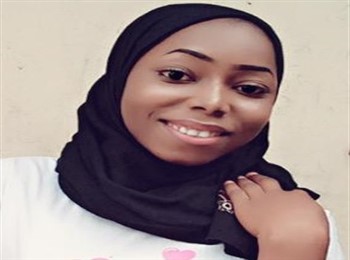 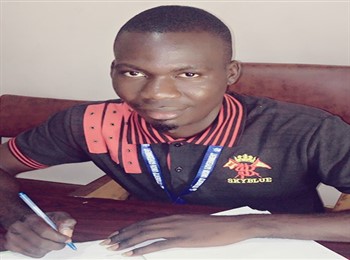 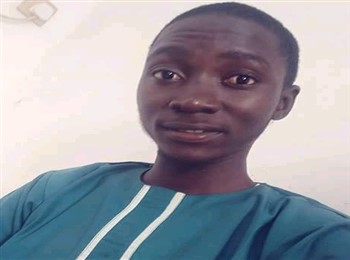 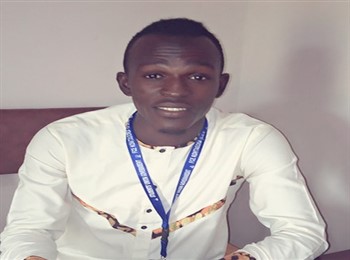 AIMS AND OBJECTIVE OF SUG

The Union is made up up two arms which are Executive and Legislature. The Legislative arm is called Student Representative Assembly (SRA).