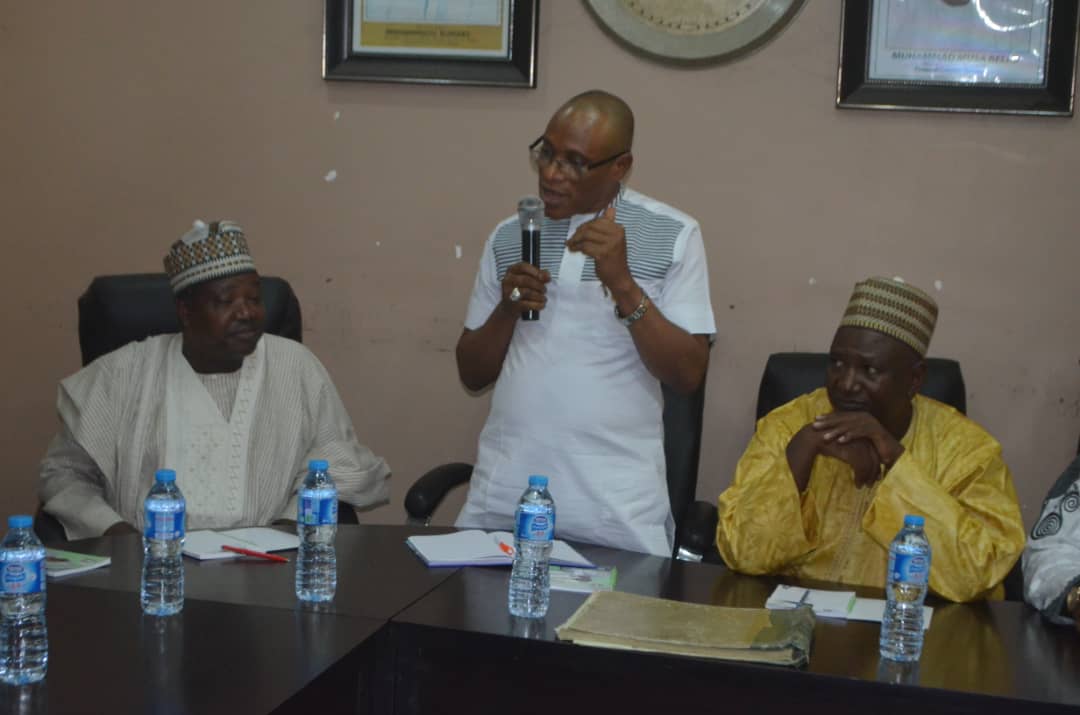 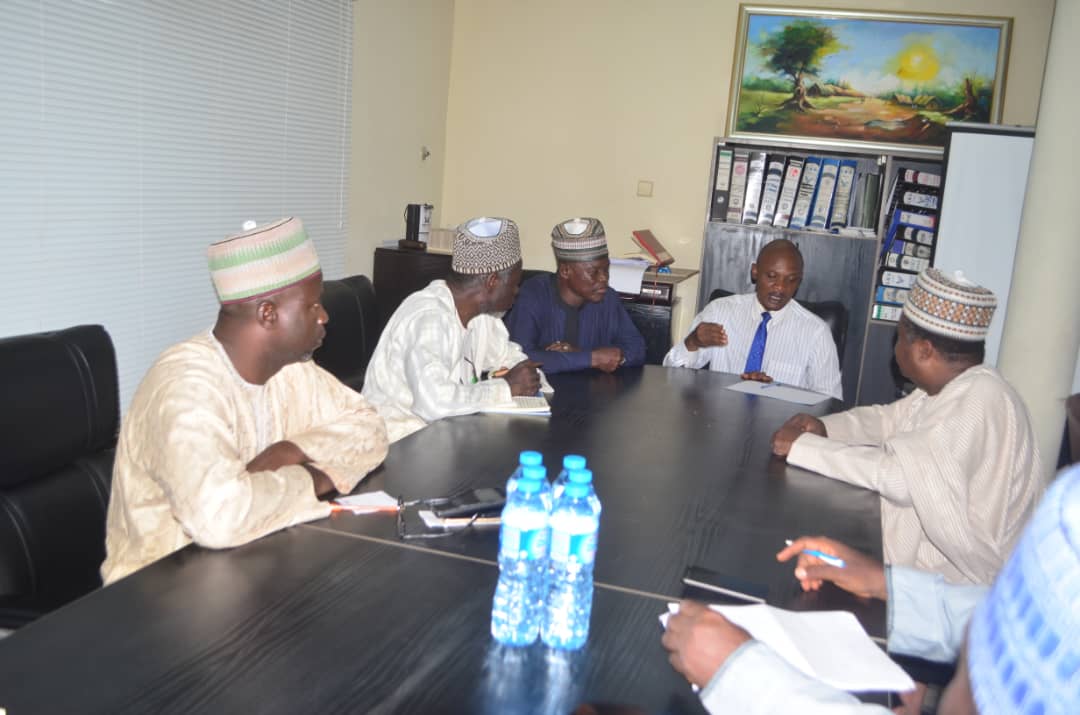 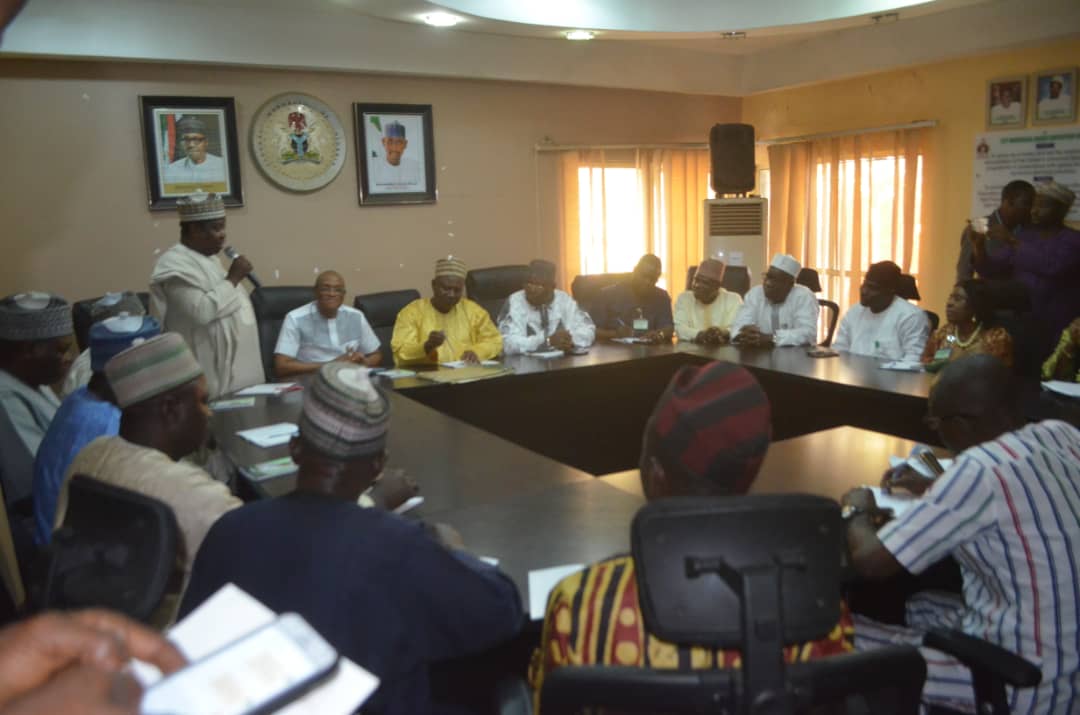 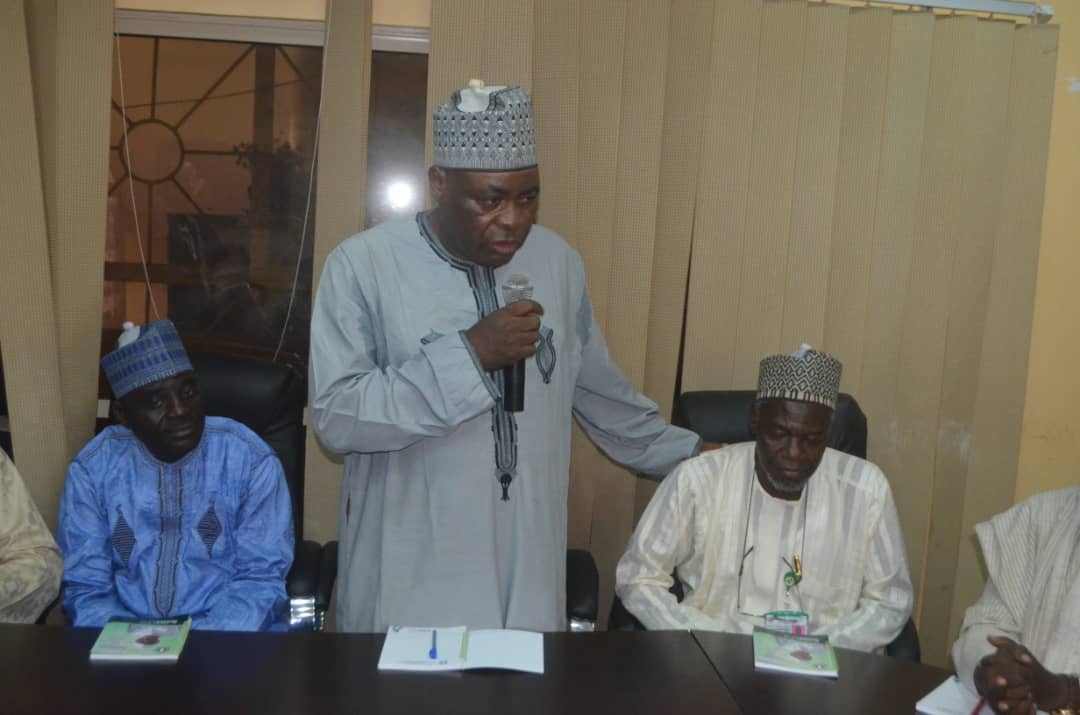 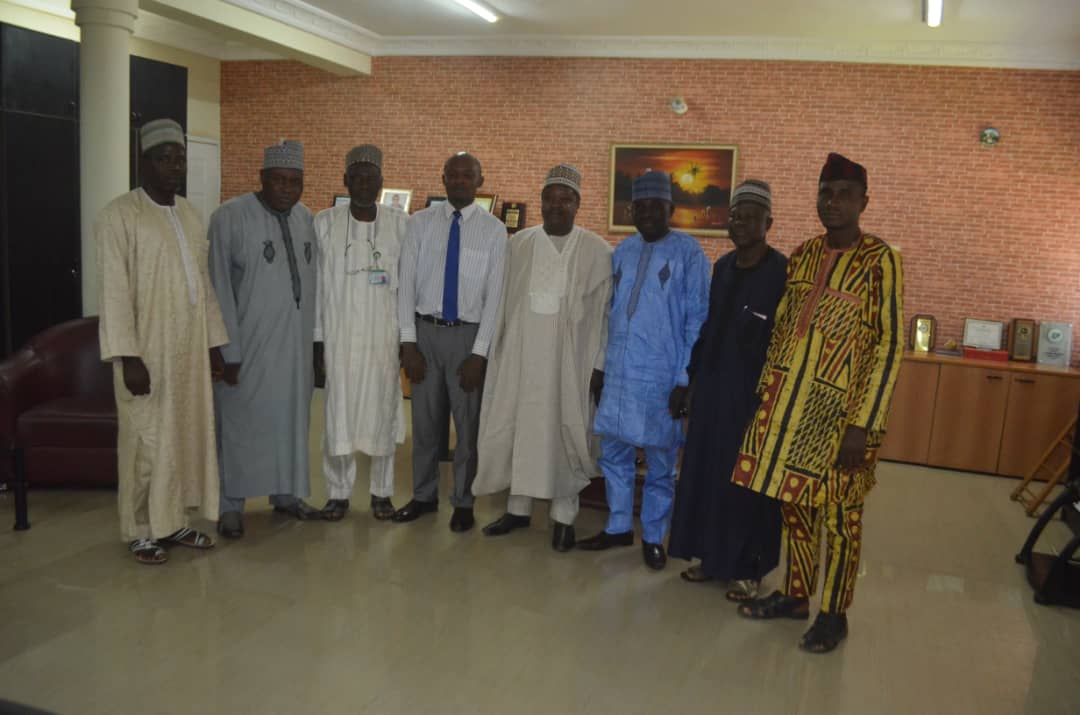 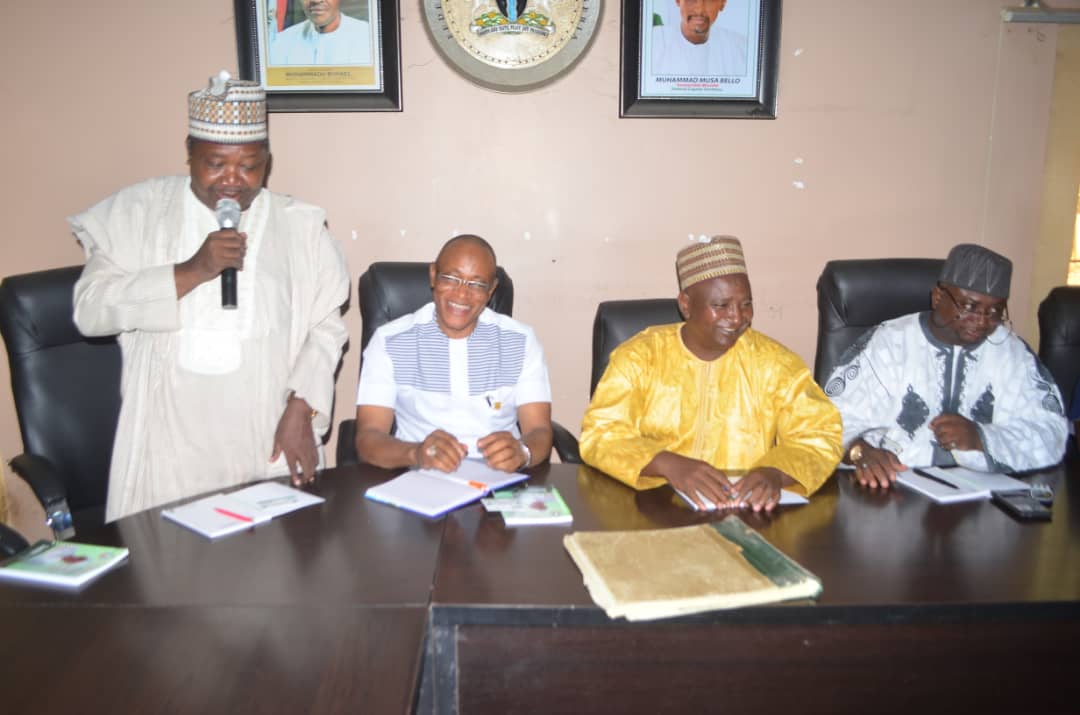 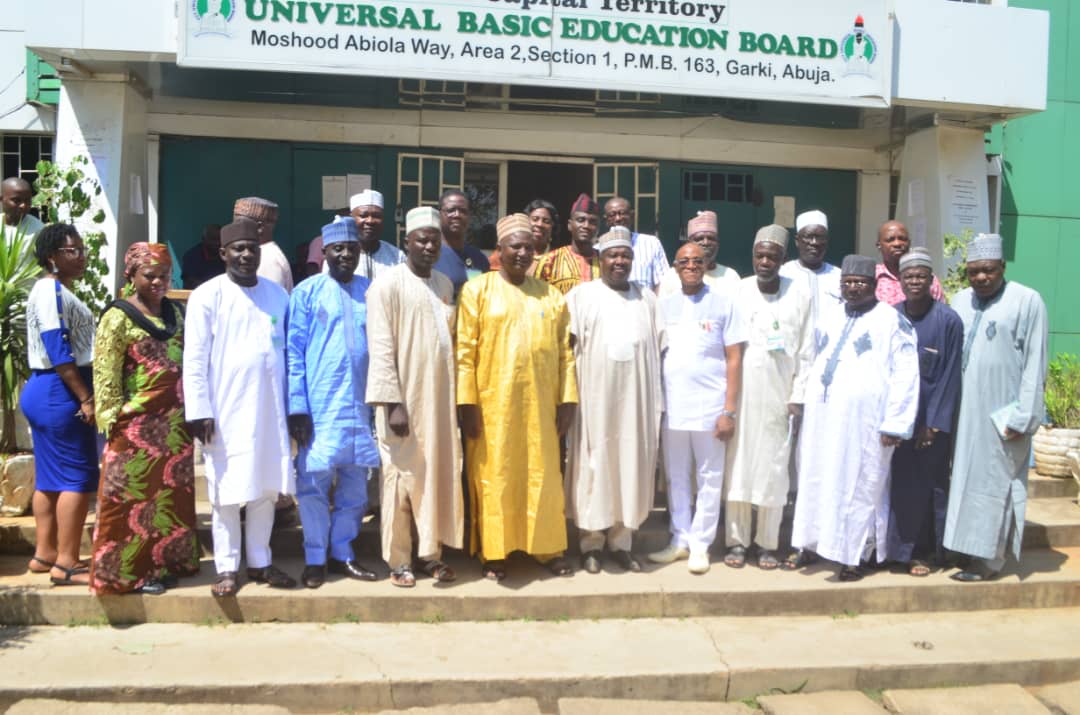 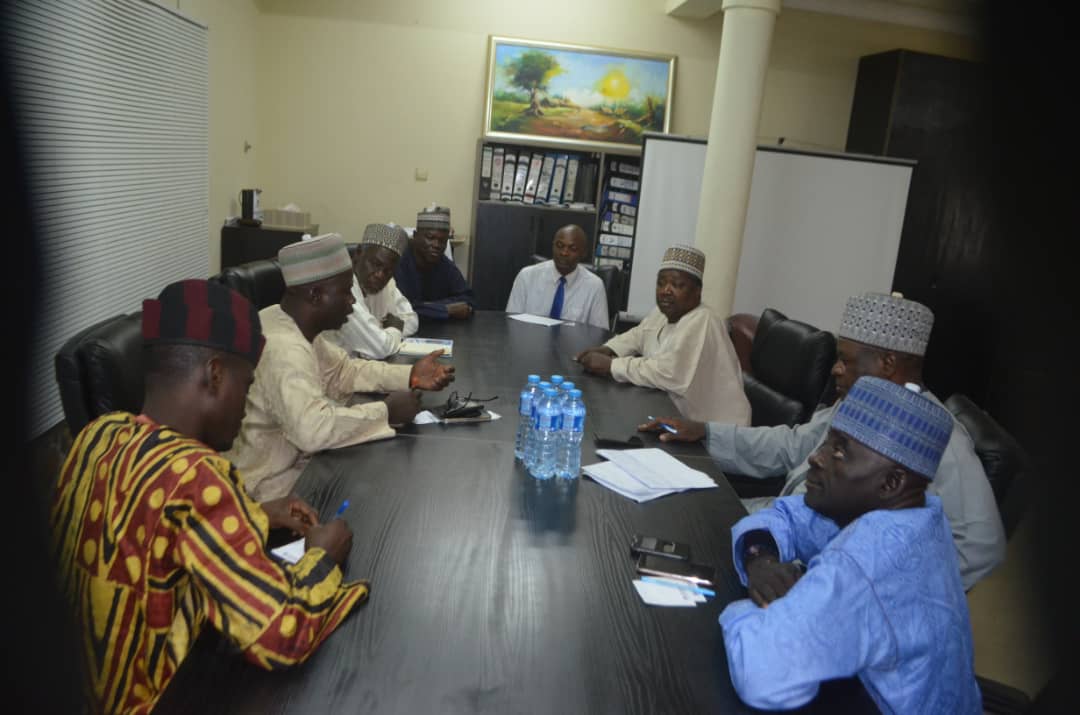 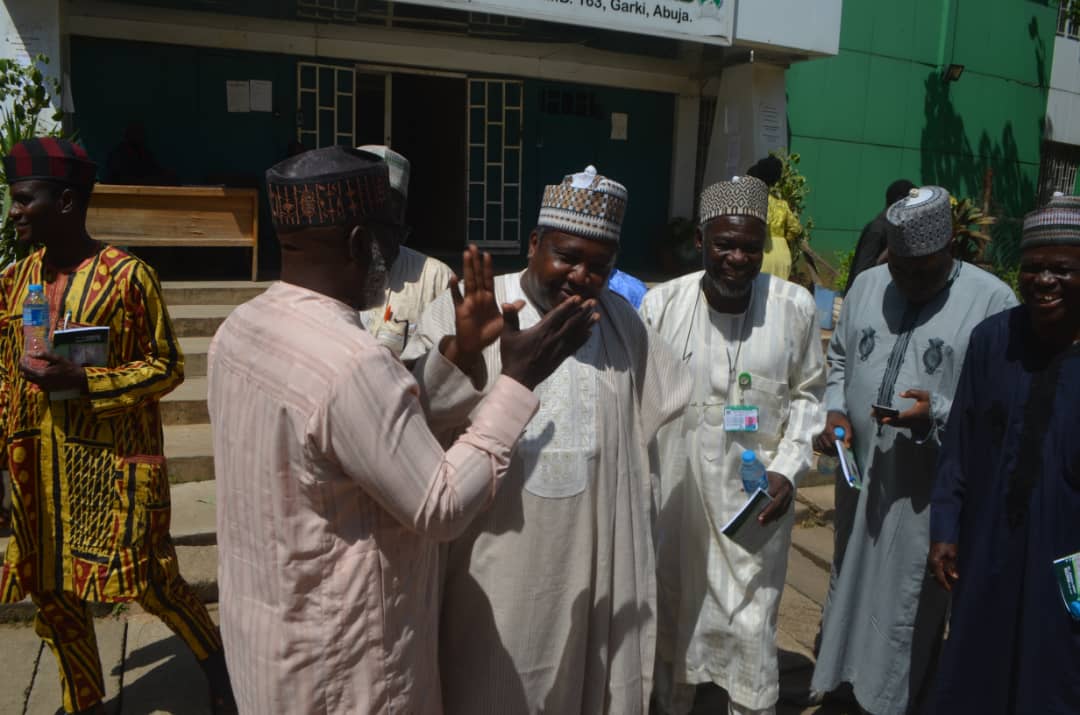 The Federal College of Education (FCE) Kontagora is located in Niger State geo-political zone of Nigeria. The college was established in September, 1978 as federal Advanced Teacher College (FATC) during the military Administration of General Olusegun Obasnjo, (GCFR). This follows the recommendation of Sir. Eric Ashby report of 1970 and subsequent promulgation of principal act cited as federal College of Education decree no. 4 of 1986 and as amended in decree no. 6 of 1993.

The college, which was initially affiliated to the university of Ilorin became an autonomous institution as from 1987 under the supervision of National Commission for College of Education (NCCE). The federal college of Education, kontagora, among others is purposely established to prepare teacher at the Nigeria Certificate in Education (NCE) level and to run other related programmes.

ROLL CALL OF PAST ADMINISTRATORS

The college took off under the able leadership of the founding principal, Mr. O. O. Uguru at the temporary site in 1978. Academic activities were carried out from different rented and borrowed building widely scattered in town. During the early stage, staff and students were accommodated in different locations in town. Mr. Uguru handed over to Dr. S. K. Afolabi who was appointed Acting principal of the college in October 1981. He served as an acting principal till December, 1982.

Dr. Elisha G. Kutara replaced Alhaji Shehu Dalhatu as provost of the college on 8th March 1993 who was redeployed to Federal college of Education, Zaria. Dr. A. M. Tura was appointed sole Administrator for college on 1st August 1996 as a result of the crisis that engulfed the college which led to the setting up an Adminstrative panel by the Federal Ministry of Education.

On 1st December 1998, Dr. Emmanuel I. Makoju took over the leadership of the college and served as the provost for two terms (1998-2006), In October 2006, Alhaji Sheshi T. Sidi, was appointed Acting provost and served in that capacity for three years. Dr. Nathaniel O. Odediran was appointed as the provost of the college on the 19th January 2010. After a successful first tenure, he was reappointed to serve for another term of four years by President Goodluck Ebele Jonathan (GCFR). His tenure came to an end on the 17th January 2018.

Prof. Faruk Rashid Haruna, the current provost of the college was appointed by the Federal Goverment of Nigeria on the 10th of April 2018.

The college offers several courses leading to the award of Nigeria certificate in Education, Certificate, Diploma and Degree.

This is to inform the general public that payment of Acceptance Fees of Five Thousand Naira (=N=5000.00) only payable by the newly admitted students for 2020/2021 Academic Session has began. 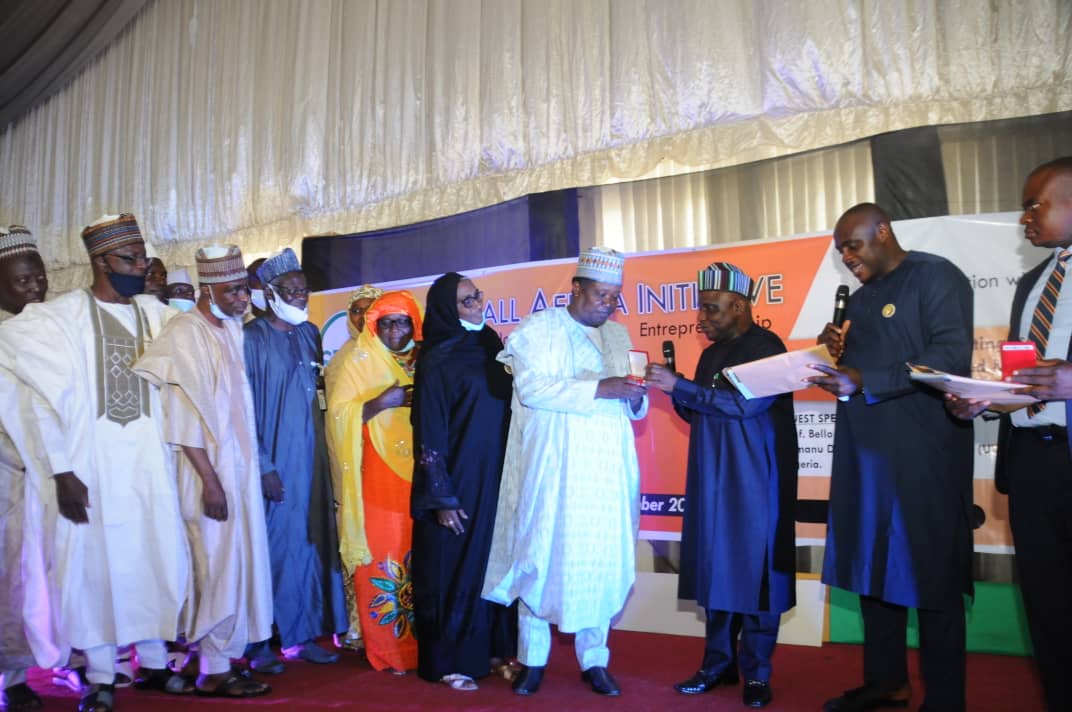 Provost, Prof. Faruk Haruna Rashid receiving Fame Leadership Award given to him by StandTall Africa Initiative on Saturday, 21st November, 2020 at the A-Class Park & Event, Maitama, Abuja, assisted by his wife and other Management Members.

The Directorate of Management Information System Unit recently establish by the PROFESOR FARUK RASHID HARUNA has commenced operation in the college. The unit has released the students result for 2018/2019 academic session.

The M.I.S Unit which is headed by Dr. Aminu Yakubu is designed for decision making coordination control and analysis of students' results.

With the establishment of the M.I.S Unit, it would help to facilitate and improves the quality and standard of academic excellence of the students' performance. Furthermore, the M.I.S Unit would go a long way to reduce the stress and complexity in compiling and processing students result.

It is hoped that at the end of every academic session, semester results can be displayed online by the unit to enable students have access to see their performance.

Commending the effort of the S. U. G. Executives, the Provost remarked that the responsibility of moving the College forward does not only rest on the Management and Government alone, it rest on every individual. He therefore thanked the S. U. G. for this initiative and assured them that the College Management would continue to support the students in providing a conducive and enabling environment to achieve their goals. He further called on the students to lend their support to their SUG Executives and to be of good bahaviour.

In his address, the S. U. G. President, Comrade Mohammed Bello Ndagi stated that the project was fully executed by the NCE SUG Exco 2018/2019 set without any assistance from any quarter. He thanked the Provost and his Management Team for their cooperation and understanding by listening to the demands and providing solutions to the students problems.

This is to inform the College community that the First and Second Semesters' 2019/2020 Academic Session Examination Results are now officially released.

All students of the College (Fresh and Returning) must begin their registrations by creating Portal Login Account through the Login menu.

Online Paymants of fees are made possible on the students portal after the Biodata Registration through the use of ATM cards and other payment options tailored to individual preference.

Those who prefer payment of fees through the banks must generate Remita Reference Number (RRR) from the portal and proceed to the banks with the printout.

Please be warned that direct payments to banks without the RRR generated from the College Portal would not be recognised.