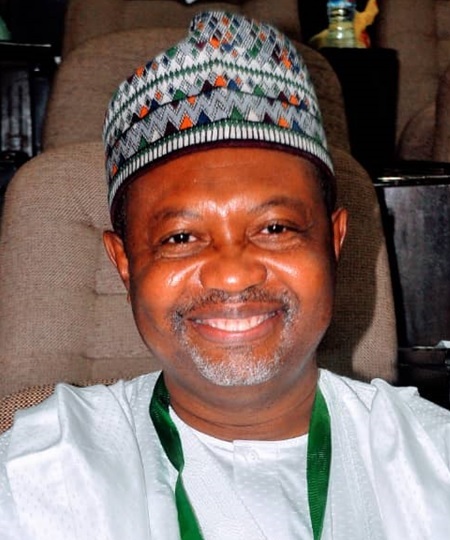 He hails from Nafada in Nafada Local Government Area of Gombe State. He is an accomplished Lawyer and a seasoned administrator who has served the Country at different capacities. He started his working career at the Ministry of Justice, Bauchi, Bauchi State as a State Council in 1985. In 1990, he joined the Federal Ministry of Agriculture and Water Resources as a legal Officer and Personnel Assistant to the Honourable Minister. He later became legal adviser to the Secretary to the Government of the Federation (S.G.F.).

He was later deployed to the Federal Ministry of Transport in 2000, Ministry of Defence in 2003 and State House of Council in June, 2007. He was appointed Permanent Secretary in 2015 and retired in August, 2020 having served for thirty-five (35) years.

He holds a Chieftaincy title as the Magajin Gari, Nafada. 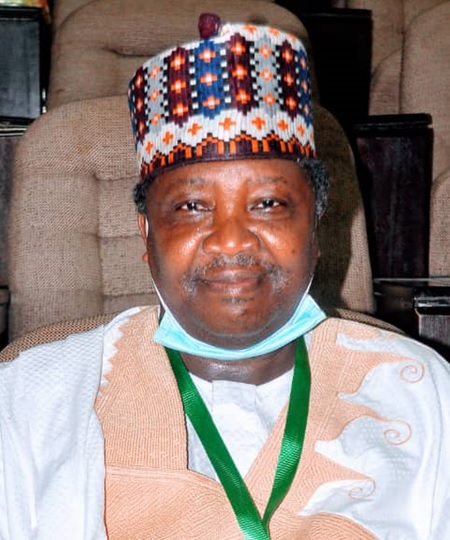 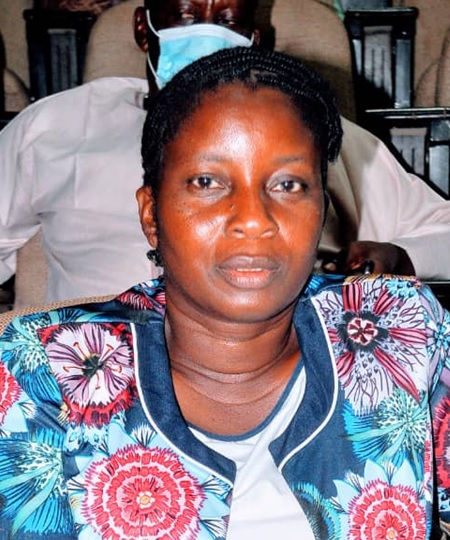 She is married and the union is blessed with three children. She started teaching and Research Career at Afe Babalola University Ado ekiti, Ekiti State, Nigeria in the year 2012; but later secured appointment as a lecturer at the Federal University of Technology Akure, Ondo State in the year 2013. 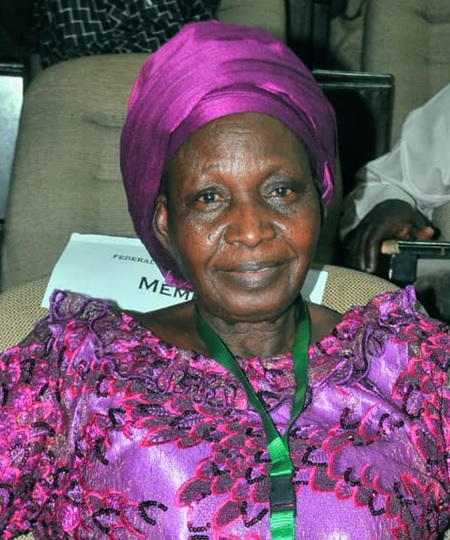 She is a seasoned teacher, having taught at different levels. She retired into Private Educational Development in 2007. 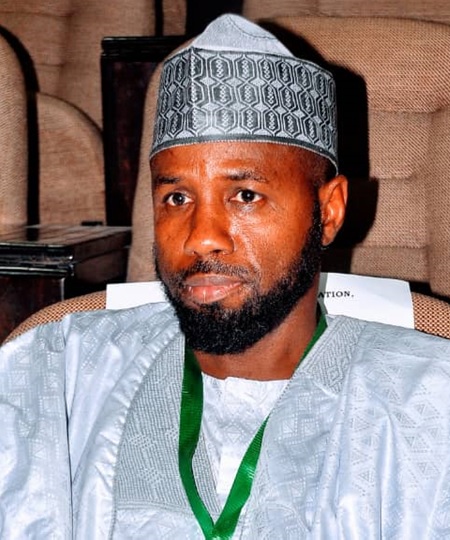 He worked with Power Holding Company of Nigeria (PHCN) and held different positions at different times within the Organization from 1997 to 2013. When he disengaged from service as a result of Privatization of the Power sector.

Before his appointment as a member of the 7th Governing Council of the Federal College of Education, Kontagora, he was the General Manager, Marketing, Northwest Cables Manufacturing Limited, Kano from 2014 to 2015. However, he voluntarily retired in 2015 to join active politics. 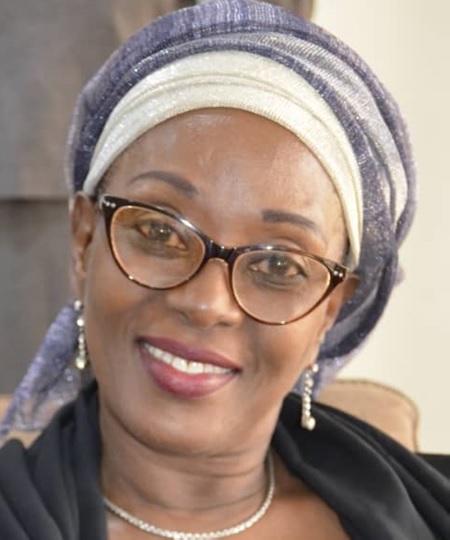 Mrs. Arua Margaret Awa is a Deputy Director (Education). She was born to the family of Mr. and Mrs. Celestine Okon of Akpabuyo Local Government Area of Cross River State. She is married to Mr. Awa Arua, a retired Director (Education) and the marriage is blessed with children.She attended the University of Port Harcourt for her Bachelor’s Degree in Education (B Ed.) Psychology, Guidance and Counselling/Chemistry.

She joined the service of the Federal Government in 1993 as Education Officer II and was posted to Federal Government College Wukari, Taraba State, where she served in various capacities including Science teacher, House Officer, Choir Mistress and Patron of several clubs. She was appointed the first coordinator of Peace Initiative Crusade of USAID in Colleges within the State.

In 2000, she was redeployed to the Federal Government Academy for the Gifted and Talented, Suleja, where she rose to the position of Head of Guidance and Counselling before she was reposted to the Head Quarters in 2009.

At the Ministry’s Department of Education, Planning Research and Development. She Has been on the Desk of the Millennium Development Goals (SDG’s), a sustainable frame work for the achievement of global goals. As part of her schedule on the Desk, she has travelled widely in the Country coordinating and monitoring implementation of the Projects related to sustainable development goals in Federal Government Colleges, FME Parastatals/Agencies and state ministries of Education.

Mrs. Arua is a team player, efficient in ICT and its applications and an experienced teacher, Guidance Counsellor and an administrator. 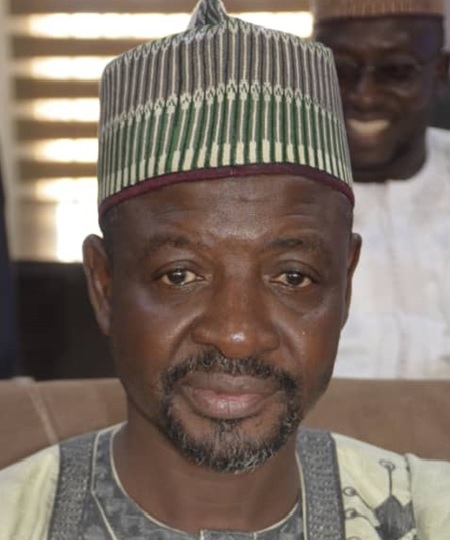 Mallam Garba M. Koko hails from Koko Besse Local Government Area of Kebbi State. He attended Institute of Education-; Ahmadu Bello University, Zaria where he obtained Nigeria Certificate in Education (NCE) in Mathematics and Physics. He furthered his Education in the Usmanu Danfodiyo University, Sokoto, where he obtained a B.Sc. Degree in Mathematics and Master’s degree in Statistics from the same Institution.

He has a certificate in computer Studies from Aerospace and System Computer Training College, Kaduna and another certificate in Development of Partnerships in Science and Technology, Virginia Tech, University, USA and a Certificate in Monitoring and Evaluation from AMREF International Training Centre, Nairobi Kenya.

He is currently the Director, Planning Research and Statistics Department, National Commission, College of Education, Abuja. 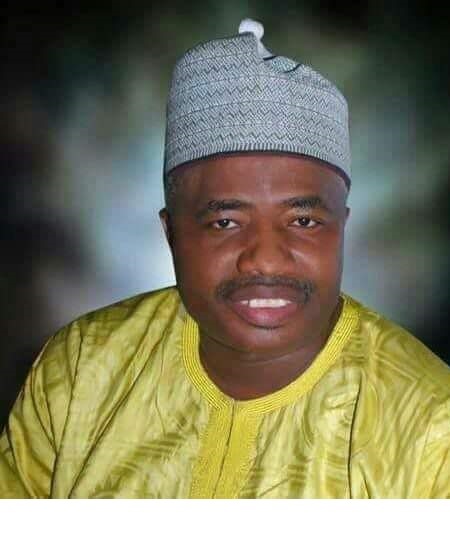 An indigene of Kontagora Local Government of Niger State. He attended Federal College of Education, Kontagora and thereafter proceeded to the Ahmadu Bello University, Zaria where he obtained B. Sc. Hons. Mathematics.

Alhaji Adamu Mamman Kontagora taught at all levels of Education including Niger State Polytechnic, Zungeru with Academic Affairs and also lectured with the Department of Mathemathics, Statistics and Computer Science.

In 2001, he joined the service of oil and Gas Free Zones Authority, Nigeria. Presently, he is a senior Management Staff Department Trade Investment Agency.Currently, Alhaji Adamu Mamman Kontagora is; 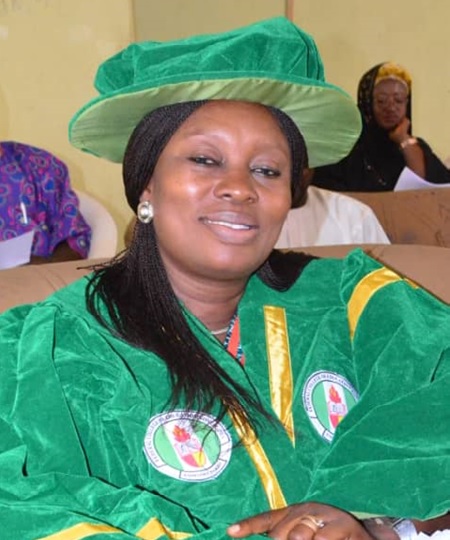 Dr. (Mrs.) Akporiere Ugbede Roseline was born in Oleh, Isoko South, Delta State. She started her lecturing Profession in 1998 in Federal College of Education, Kontagora in the Department of Chemistry.

She is a member of many Professional associations amongst which are: Teachers’ Registration Council (TRC), Chemistry Society of Nigeria (CSN) and Science Teacher Association of Nigeria (STAN).

Dr. (Mrs.) Akpokiere has held many academic and administrative positions and served on Several Committees in the College including Dean, School of Secondary Education (Science Programmes) and Presently, Director, Quality Assurance.

She was elected into the College 7th Governing Council on the 4th of May, 2021 as a representative of the Academic Board. 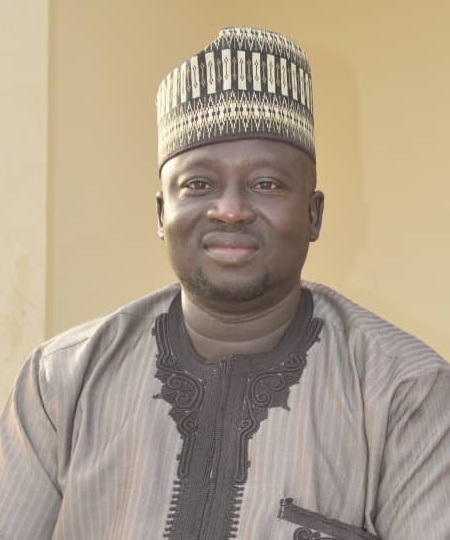 Dr. Yusuf Garba is from Nassarawa Kainji in Magama Local Government of Niger State. He had his both Primary and Secondary education in Nassarawa – Kainji in 1988 and 1994 respectively before proceeding to Usmanu Danfodiyo University, Sokoto in 1997 where he obtained a bachelor of Science (Education) in Biology.

In his thirst for knowledge, he enrolled for his masters in Zoology (Applied Entomology and Parasitology) in Federal University of Technology, Minna in 2014. He also bagged his P.hD from the same University.

Dr. Yusuf Garba started his working experience in 2003 as a teacher in Federal Government Girls College, New Bussa, Niger State before transferring his service to Federal College of Education, Kontagora in 2005. He is the immediate past Chairman, Colleges of Education Academic Staff Union (COEASU), FCE Kontagora chapter.

He is currently the Head of Department Biology in the school of Secondary Education (Science Programmes). He was elected into the 7th Governing Council on the 4th May, 2021 as a representative of the Academic Board. 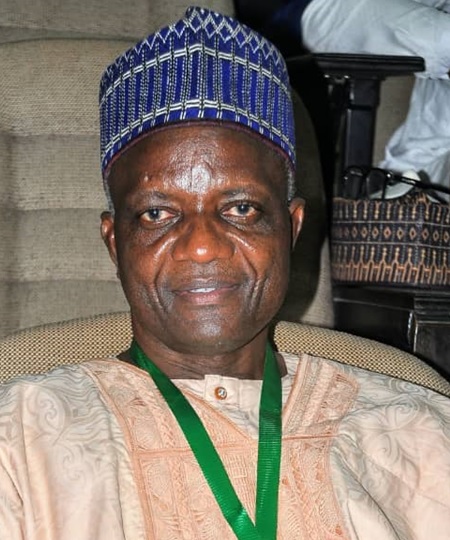 Alhaji Yusuf Doma is an indigene of Shiroro Local Government of Niger State. He had both Primary and Secondary Education in Kuta and Proceeded to the Usmanu Danfodiyo University, Sokoto where he obtained a Bachelor of Art degree in English Language in 1986 and a Masters’ degree in Public Administration from the same Institution in 2008.He joined the service of the College in 1991 after transferring his service from Directorate for Social Mobilization (MAMSER), Niger State.